We’ve had the pleasure of playing at the Hideout, FitzGerald’s, the House of Blues, Honky Tonk BBQ, Emporium Arcade, Lizard’s Liquid Lounge, The Underground, Uncommon Ground, the 1st Ward, the Grape & Grain, and the Live Wire.

T-Bone doing his thing at the 2016 American Music Fest

Dave doing his thing at the 2016 American Music Fest 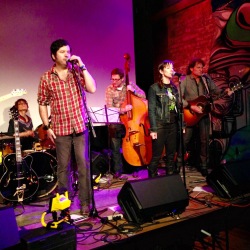 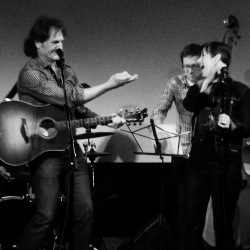 Dave and Kary after “Heartaches by the Numbers” 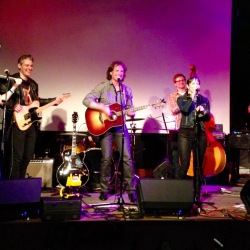 Dave and Kary hearachin’ by the numbers

2 thoughts on “About the Band”